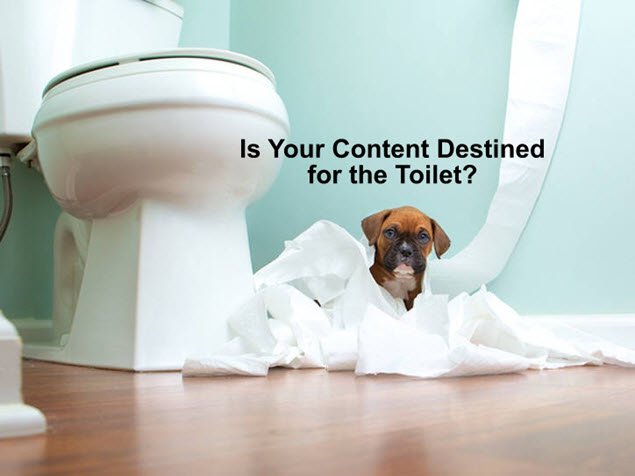 You may also get some ideas on how to improve your content by looking over this list. If you improve in some of these areas it can make a big difference to your audience – and it is all about your audience – create content designed specifically for them.

Think about the reasons why people may not be reading your blog content. Then take strategic steps to improve.

You Have Set Up Your Blog – Now What? 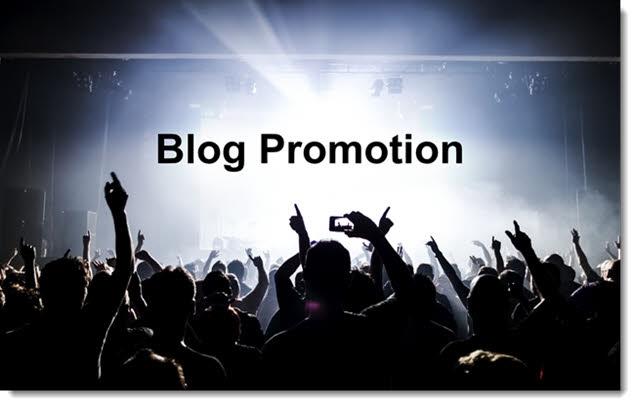 Google Is No Longer Judge, Jury and Executioner!

The first message was sent over the ARPANET from computer science Professor Leonard Kleinrock’s laboratory at the University of California, Los Angeles (UCLA) to the second network node at Stanford Research Institute (SRI) was at 10:30 PM on October 29, 1969.

We have come a long long way since then! One of the key changes is the ability to share. 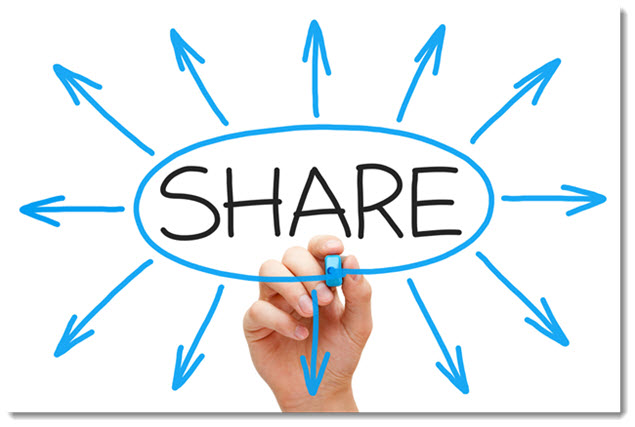 Law of Conservation of Details

Law of Conservation of Details 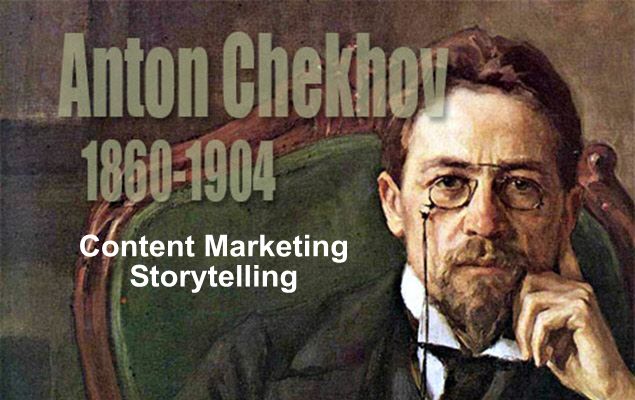 Anton Chekhov was well known for his short stories. He was also intent about paying attention to the details of a story.

The Power of Niche Marketing

The Power of Niche Marketing

Niche Marketing – for Your Consideration

Successful marketing experts know that it can be more effective to narrow your focus and try to dominate a segment of a market. If you have something to offer this segment and if the segment is not too small (a niche of one for example would be too small) then this approach makes good business sense. 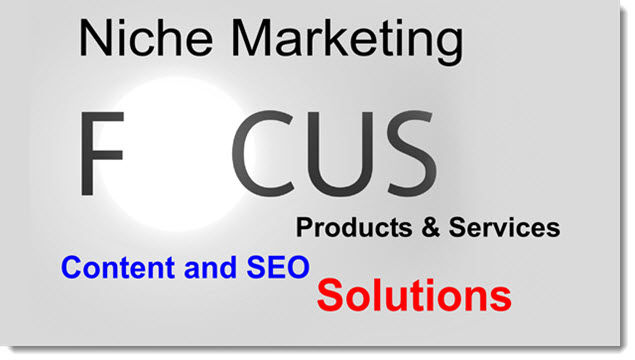 Moreover, the niche of today can become the mainstream product or service of tomorrow – it has happened.

Content marketing is the marketing and business process for creating and distributing relevant and valuable content. It is meant to attract, acquire, and engage a clearly defined and understood audience. Its main objective is to drive profitable customer action.

When I teach a class on blogging many questions are asked that relates to the “style” of the post. Though the latitude related to blog post style allows for great freedom and flexibility there may be some things that you will want to think about in some detail and make sure you address them with each post. Keep in mind that it is also important to establish your own style and to have confidence in it.

Here is my breakdown. 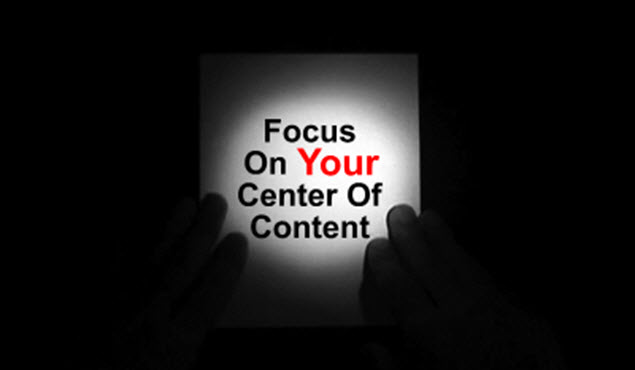 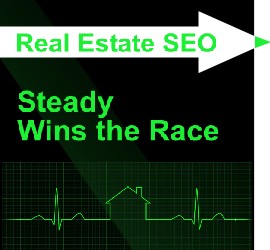 To be effective at gaining and maintaining position in a competitive real estate market you need a SEO plan that covers all the bases. Real Estate SEO needs to be a multi-dimensional approach.